I've tonnes of work need to settle down but it is better to remain my holiday mood in its actual place. The assignment(s) and mooting midterm test on this Monday are best to keep them froze for one week. I am tired of being lifeless and people who are on same feet as me would have better understanding.

Last week was totally crap for me which i'd 2 tests and memorial need to submit. The memorial thingy dragged all my routine. Having enough rests are no longer to be considerate and my lunch time indeed turn to 4.30 pm. I'd less revision for my Family Law test and almost based on the statute and relevant cases since most of the time we are focusing on the written submission. We have no idea regarding land matters and especially on how to calculate the market value since we are not yet taken this subject. I'm just referred to the previous similar cases and hopefully no error that require us to re-do.

Two days balance for my holiday and i want to have enough rest before facing those 'lovey dovey' thingy that will add more pimples or wrinkles on my face. I'll share my activities during my holiday on next entry and today i just blogged for movies. I really wanted to watch Karate Kid after being advertised on paper but at the same time Sex and City 2 was aired. I watched S & C 2 first and decided to watch Karate Kid later on. My so called busy life incredibly transformed into lifeless and i'd no chance to watch my handsome Jackie Chan :'C 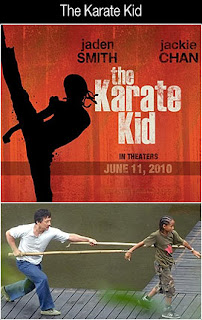 Finally i watched Karate Kid with my bestfriends, isha and tirah at Midvalley. It was totally great movie and i would like to give 4/5 stars. It fulls with moral values which we've to determine in everything we do to succeed even we have zero knowledge on it and kung fu is not for fighting but to make peace with enemy hehe *-* 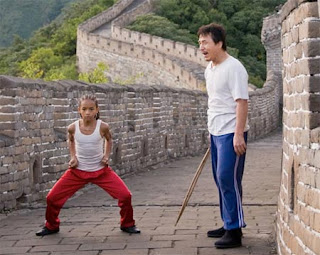 i love the part when he saw a woman tricked the cobra and applied it during kung fu tournament. 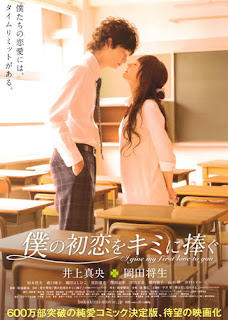 I watched this movie after being influenced based on the rating from mysoju . It is similar with Koizora but not yet watch it (bookmark!). Both the actor and actress are my fav which acted in Hana Yori Dango (Mayu-chan) and Hana Kimi (Takuma). People who easily drop their tears are not advisable to watch this drama :'( Though it's hard to accept the ending but it teached us to accept our fate but never ever give up in our life. Daebak! 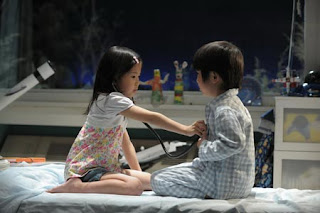 their love relationship grown since childhood and long lasting
at 11:47 PM No comments:

welcome to the orange world!

nononono, it's not Netherlands/Holland/Deutch to be the most interesting thingy to bring up here. I would like to welcome my new template. Orange in colour which my past actual favourite and i knew the recent peeps would say disgusting because of the 23 yellow cards and a red card. Okayh! enough for the world cup :p

i've bunch of works need to settle down, a disaster room need to clean up and a mountain of laundry! and i still in the mood of blogging. 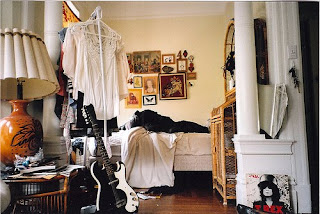 no Gardenia at least on the bed or empty mug of mocha Milo on the table or packet of instant noodles on the floor.

owner blog current weight: 58kg! and it's a big yeayy for me as i had achieved the target. That's the little advantage of being entered the goosebumps busy world and perhaps the last 2/3 months left i'll loose another 4kgs. Am looking towards it.
at 6:16 PM 1 comment: 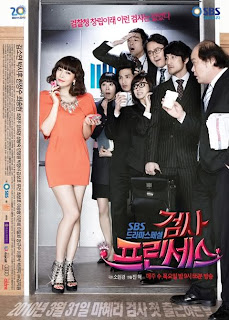 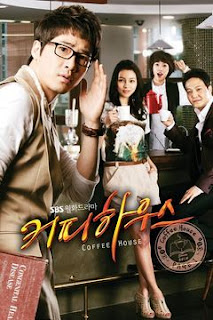 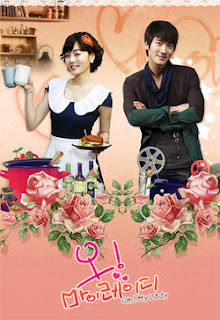 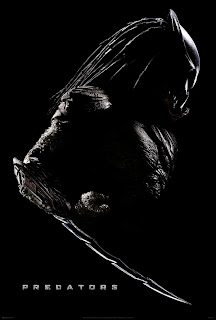