Suspension and Removal of Tun Salleh Abas and Other Judges

The irregular dismissal of Tun Salleh Abas led the Bar Council of Malaysia refusing to recognize the new Lord President. The Federal Constitution was amended to divest, the courts of the 'judicial power of the Federation', granting them instead such judicial powers as Parliament might grant them. 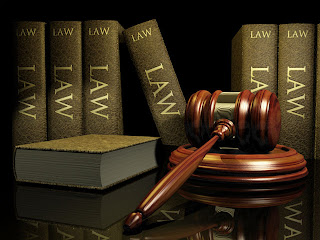 Those article above about the Tun Salleh Abas case, I summarized them from the Introduction to Governance & Politics book. The author was my lecturer who is Mdm.Maizatul Azila Chee Din. 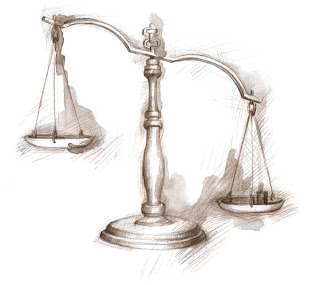 What can i conclude about that issue firstly, no independent judiciary. The judges have no discretion and not based on their completely wisdom to make any judgment. They were influenced by any other parties that have strong powers. In addition, what we can observed is no clearly separation of powers between executive and judiciary. As we know that, we, Malaysian are following the basic principle of law that the executive branches are separated with the judiciary and only executive and legislative are fused together. So that, the principle was totally gone according to this issue which the executive is 'free' to interrupt the judiciary system. There was no valid reason why Tun Dr.Mahathir fired Tun Salleh Abas upon that time. Sadly, it gave bad impact to our judiciary system which other foreign countries might not ever to trust the system. How can the PM of the country condemned his own judiciary system in front of the other foreign countries???
at 9:37 AM